This sunrise was shot in Tong Nai Pan Noi, a nice beach on the north eastern side of Koh Phangan, Thailand. I was lucky enough to get my canine model to stay "relatively" put for the 2 second exposure of the shot :). 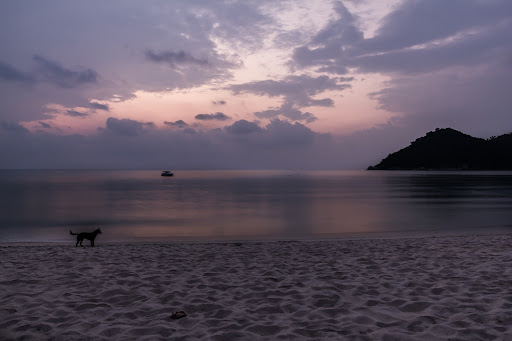 This comes from the "BTS", Bangkok's skytrain.
I liked the silhouette's design, so I'll set two Thursday themes to it :). 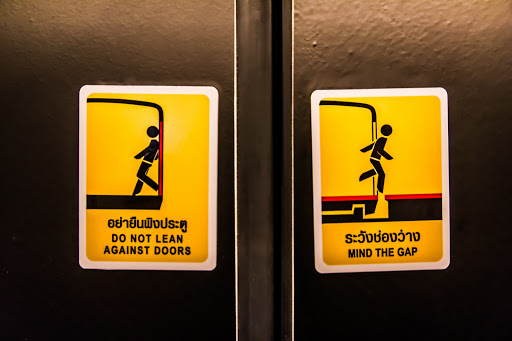 I will start posting photos from my recent Thailand using daily photography themes :).

So here is one for #wetwednesday , curated by +Susanne Schweiger.
This is Angthong National Marine Park, with a nice view on the islands. 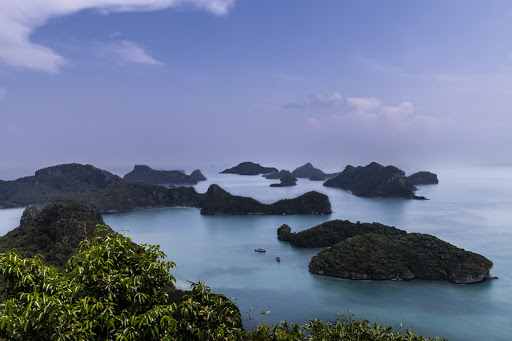 It just keeps on enabling anyone to just use Google+ the way they want to.
You are here for the fun of it? Just start some doodles with your friends.
Want to play with friends while seeing them? Start a poker or trivia game.
Want to work? Start a mindmapping session.
Want to do anything? Wait until there is an app for it or develop it on your own.

Anyone gets to use the same tools, but in very different ways depending on the group of people they use them with. One day you might take part in a work hangout with your colleagues, then the next play with friends, and finally have a quick doodle session with your nephews on a rainy sunday!

Do more with more apps in Google+ Hangouts

Hangouts are great for spending time together, as well as doing things together. That's why we've been adding apps to Hangouts since launch — from YouTube to screensharing to Google Docs. Today we're introducing a starter set of featured apps, and enabling developers to share any hangout app with the entire Google+ community!

Now when you start a hangout, you'll notice a new "Apps" button at the top of your screen. Once inside you'll see both Featured and Recent hangout apps, including:

1) +Aces Hangout, for playing poker with friends, face-to-face-to-face
2) Clubhouse Challenge by +Bravo, for testing your pop culture IQ against other teams
3) +Cacoo, for wire-framing, mind-mapping and diagramming with others
4) Google Effects, for trying on headwear, eyewear or facial hair
5) +Scoot & Doodle, for drawing and coloring with the people you care about
6) +SlideShare, for co-viewing presentations, docs and videos

Beyond these featured items, we're making it easy for any developer to distribute hangout apps across Google+. Just post a link to your app, and users can click to add it to their hangout. It then appears in “Recent” for all their future hangouts. Our Google+ Developers blog has more details http://goo.gl/CUAJ0

We're rolling out these changes gradually, so check back soon if you don't see them yet. In the meantime, you're welcome to hang out for a while, and let us know what you think in the comments! 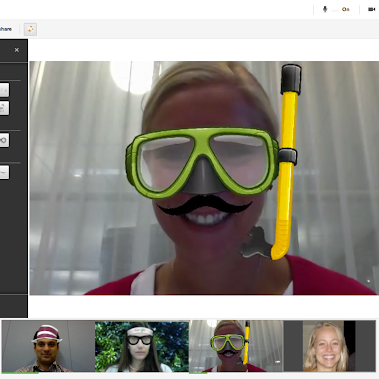 Kind of late to post this week's photo, but it was taken on friday night, I swear :).
This was taken in Koh Samui's "Fisherman Village".

What spoke to me here was the mix between the sunset light, the restaurants lights and… their reflection in the sea (frozen by the 1,3 second exposure) 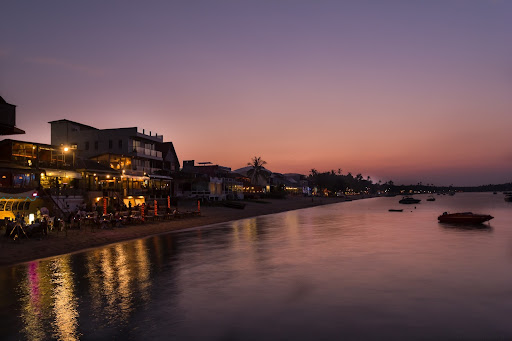 On our final day in Thailand's islands, we came back to Samui and visited a traditional/touristic place: "Fishermen village".

Here you can find pretty much anything from cloths to cosmetics to wood carvings… but also a lot of food :).

We gave a try to a few things, but did not find the courage to try the (lovely) fried cockroaches.

So, you will find below (clockwise, starting from top left hand corner):
– Fried potato on a stick (we picked "salt" as a topping… but you could choose from 20+, from pizza to cheese to onion)
– Chicken (and pork) BBQ
– Pork ribs
– Shrimp nuggets
– Chicken nuggets
– Chicken roll

Oh, and dessert was a pancake. Funny to see them cook the pancakes from a solid batter (a 3x5x1 cm block, stretched and played with like a pizza base).

Not the most artistic photo ever, but it's funny to see this mix, all available in the same market for less than 6 euros.

This was taken in Ang Thong park, where you can enjoy this nice view after a 30 minute walk up the hill, mostly on rocks.

This was shot on a trip to Ang Phang, a national park close to Koh Samui and Koh Phangan (Thaïland).

On day 3 of my trip in Thailand, I am now leaving Bangkok in a few hours, heading south to Koh Samui, but thought I would post some food ( #sooc ) for this #foodfriday :).

So here is some fried rice with chicken, ordered and eaten in the great market @ Tha Chang Pier, close to Wat Phra Kaew temple.

I will try and get some time to post some photos in the coming days.