A new year has started and once again we have to take decisions and choose from various paths: Will we climb up the stairs? Woke up an easy slope? Slide on a rail?

2012 was pretty full of changes personally (new appartment, new job… then end of new job, first car bought, etc) and there is no doubt 2013 will be twice as rich (more about that in a few weeks I suppose).

Have a great week (and year). 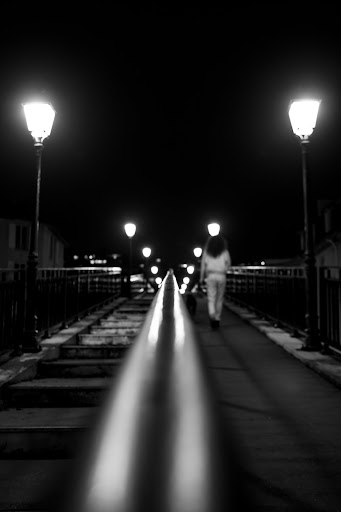